us The Political Arena 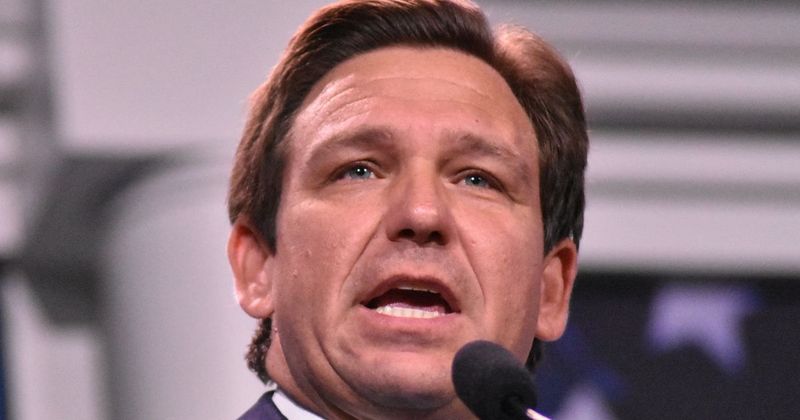 Ron DeSantis' 2024 election campaign has begun. Of course he has not declared he is running yet, but we all know he is. And he is building his right wing extremist campaign. DeSantis has pushed his fascist censorship. He has gerrymandered the state. He has created his personal election police force to intimidate opposition. He has built a national following and now he is planning on taking his big government fascism national.

Amazingly, one of the best weapons against this fascist is his mentor, Donald Trump. Ron may be Don v2 but Don v1 is not going to go quietly. Neither man cares about our country. Their egos are all that matter.

Will Elon Musk's Phone Be Better Than Trump's Steaks? 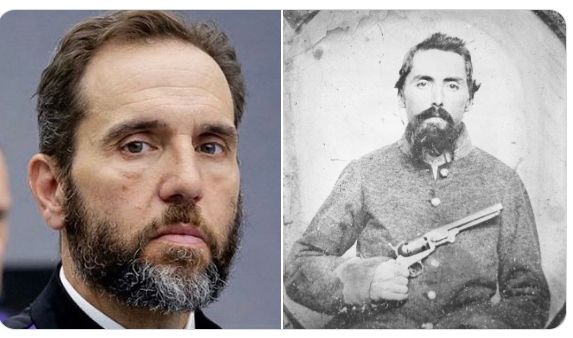 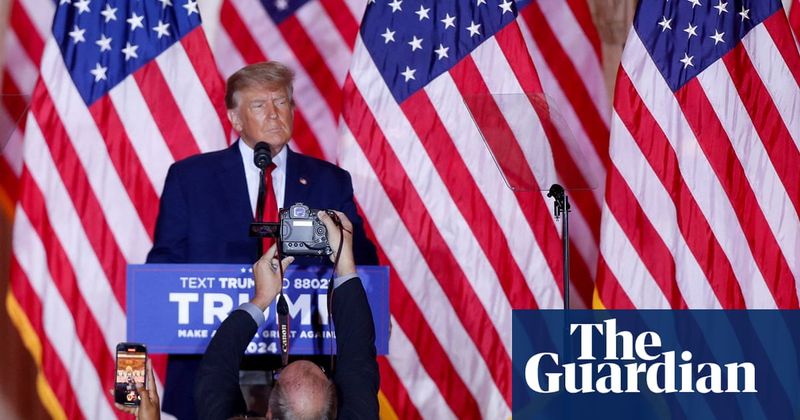 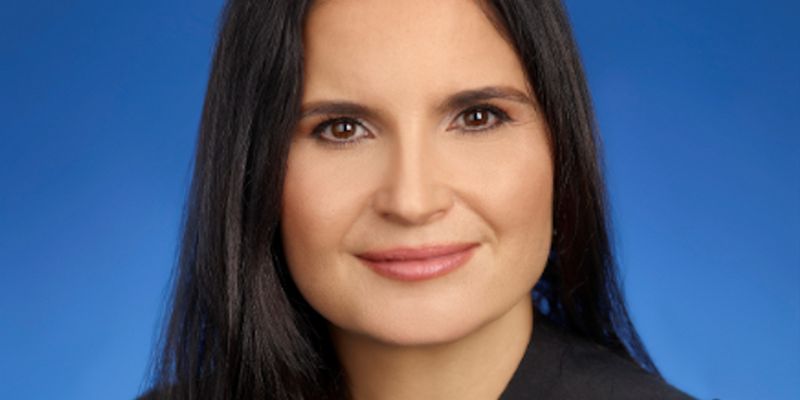 The 11th Circuit is poised to 'slam' Judge Aileen Cannon for prot... 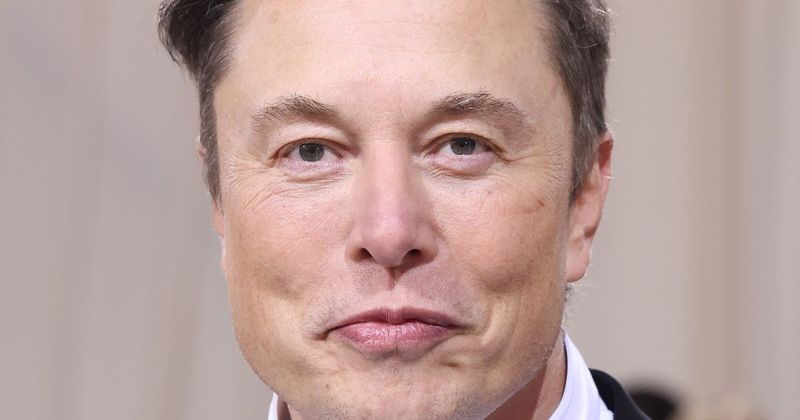 Elon Musk Says He’d Back Trump Rival Ron DeSantis If He Runs For ... 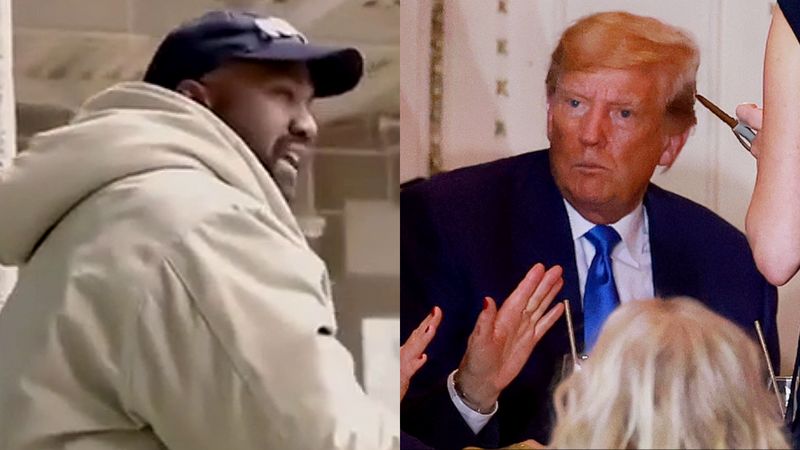 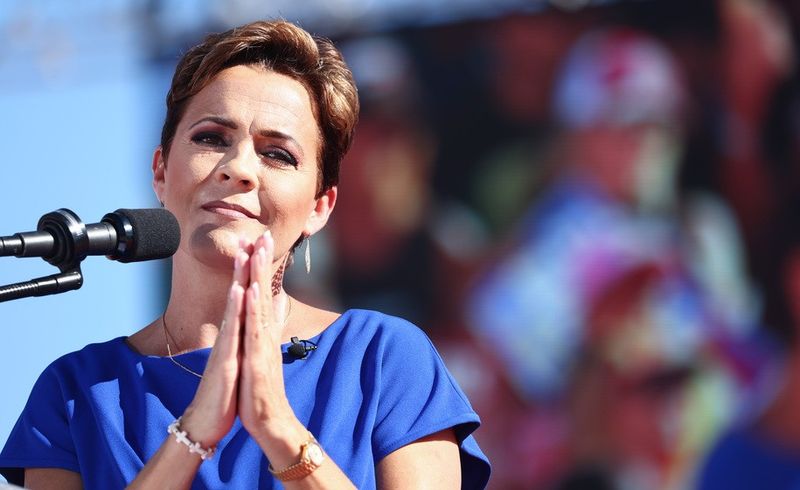 Kari Lake’s defeat in Arizona came despite backing from corporate... 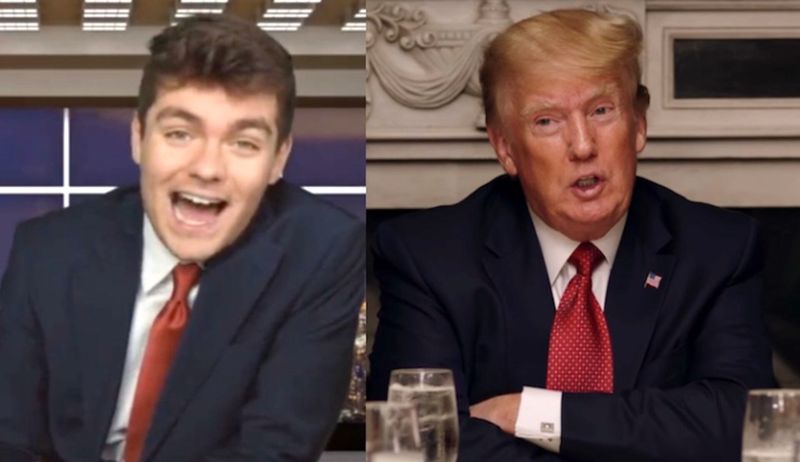 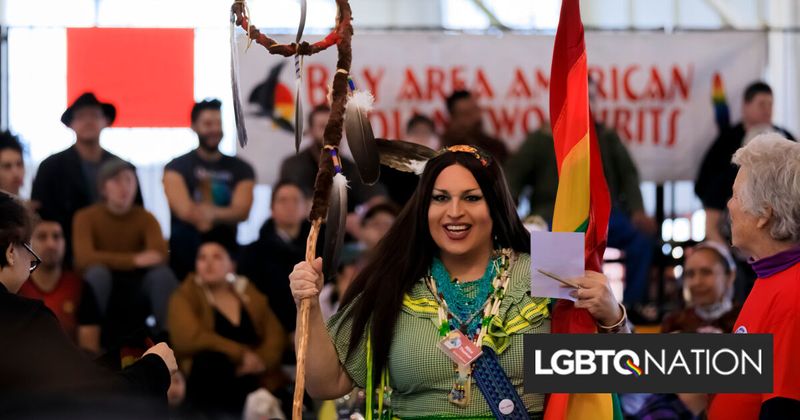 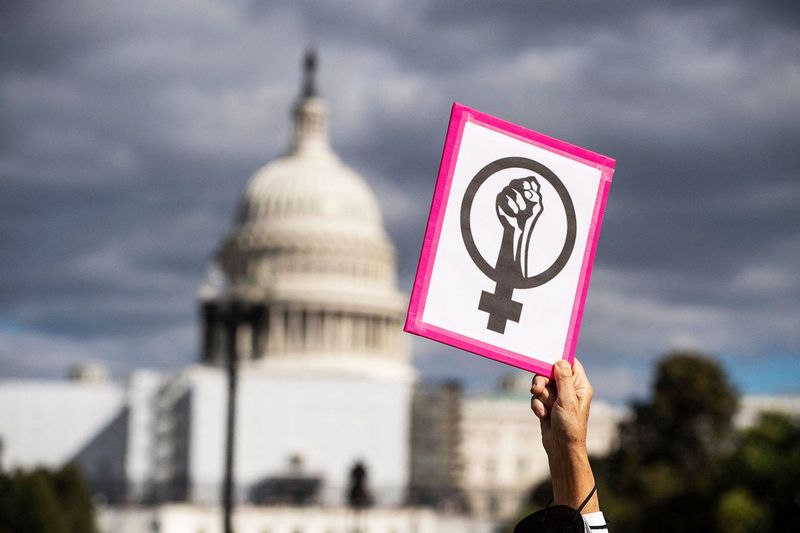 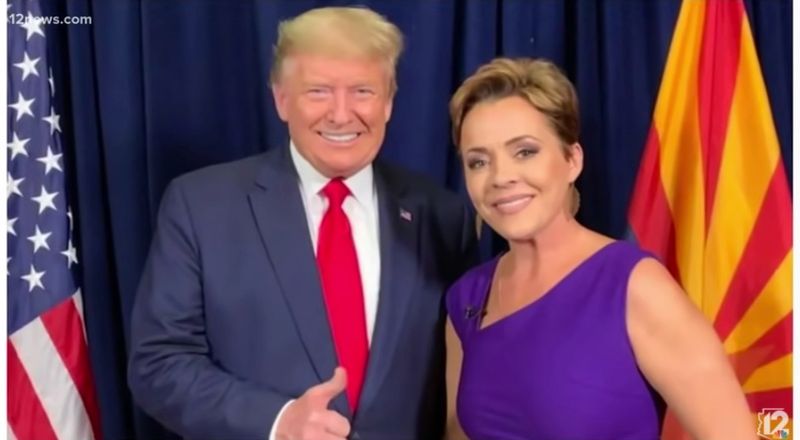 Trump Wrongly Suggests Kari Lake HERSELF Was Disenfranchised in A... 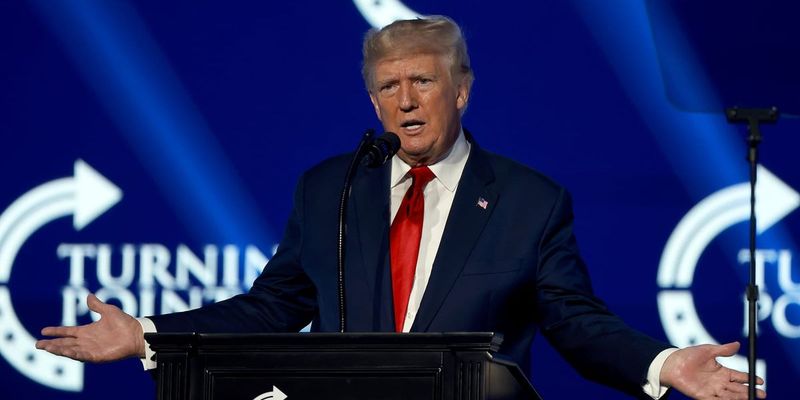 Trump 'will be in trouble' if 'pit bull' Jack Smith decides he's ... 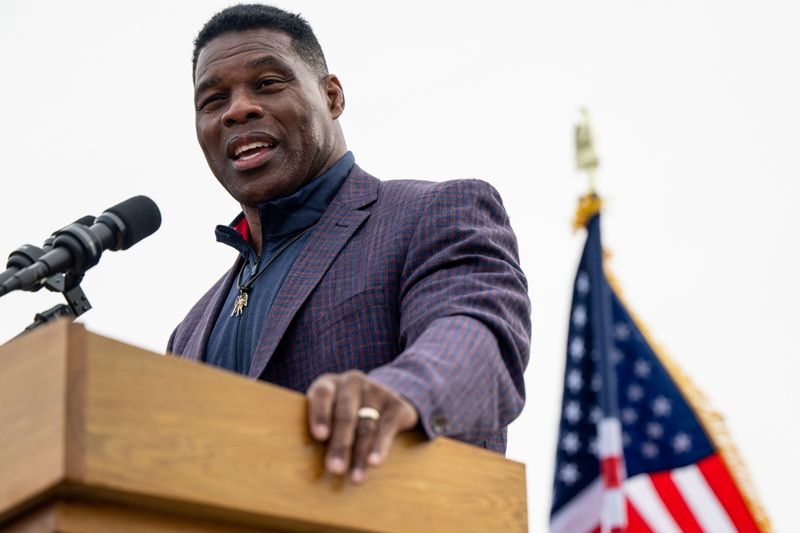